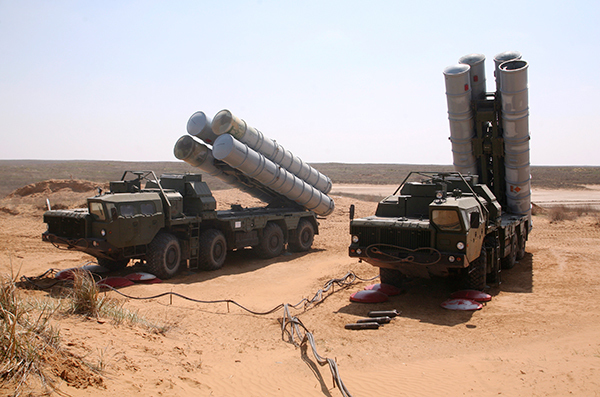 Actions of the United States of America predetermined Russia's military cooperation with China and Iran. Now, should a conflict occur, Moscow, Beijing and Tehran will take joint efforts to show resistance to Washington's expansionist policies, Pepe Escobar, journalist and political analyst, author of "Globalistan: How the Globalized World is Dissolving into Liquid War."

According to him, Russia is deploying the "Eurasian missile shield" that may protect the continent from the actions of the US and NATO. Iranian Defense Minister Hossein Dehkan has repeatedly expressed what he was expecting from BRICS members that would will actively resist NATO's uncontrolled eastward expansion and the creation of the missile defense system in Europe. At the same time, defense ministers of Russia and China emphasize the priority of cooperation between the two countries in the military sphere.

Washington is trying to put pressure on China in the Asia-Pacific region, while putting pressure on Russia as well - from Eastern Europe and on Iran - from the Near East. In response, Moscow, Beijing and Tehran are working on a strategic alliance. This "new great game" is on a par with the development of the "New Silk Road" project, Pepe Escobar said.

In turn, President of the Academy of Geopolitical Problems, Colonel-General Leonid Ivashov, told Pravda.Ru: "The West has felt the seriousness of our intentions to defend our interests. Commander of NATO forces in Europe, US General Philip Breedlove, set NATO forces at a high degree of readiness. They wanted to flex muscles. We have responded to them by flexing our own muscles."