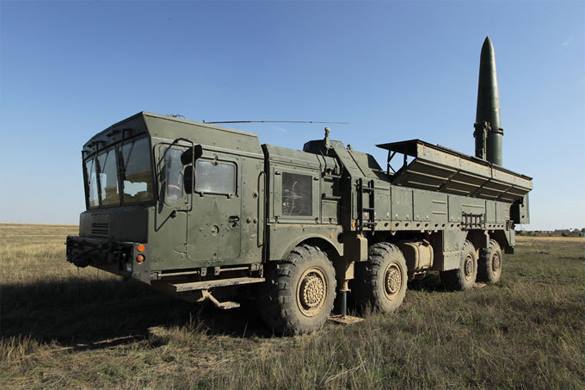 Chairman of the Defense Committee of the State Duma Vladimir Komoedov made a statement regarding Russia's right to deploy nuclear weapons in Crimea. According to the official, the Russian Federation will not ask anyone's permission to do so, RIA Novosti reports.

"We will not contaminate such a gem with nuclear weapons - what we have there already is enough. However, Crimea is a Russian territory, and if there is such a need, we will not ask permission from anyone," Komoedov said.

According to the head of the department for nonproliferation and arms control at the Russian Foreign Ministry, Mikhail Ulyanov, Russia as a sovereign state has the right to deploy nuclear weapons on the whole territory of Russia, including in Crimea, Pravda.Ru reports. According to the official, Moscow, may deploy nuclear weapons on the peninsula if the US decides to supply lethal weapons to Kiev.