Russia must stop wiping spits from the West - expert

In response to Western black lists, Moscow is working on its own black list that includes as many as 200 foreign officials and policy-makers, as well as anti-Russian public figures. Sixty of them are US citizens, the Izvestia newspaper reports with reference to a source at the Russian Foreign Affairs Ministry. Does Russia need to follow the Western example of behavior? As many as 80 percent of US congressmen never travel outside the United States. Would asymmetrical measures be better? Pravda.Ru asked these questions to President of the Scientific Society of Caucasus Studies, expert of the Institute of World Economy of International Relation,s Alexander Krylov. 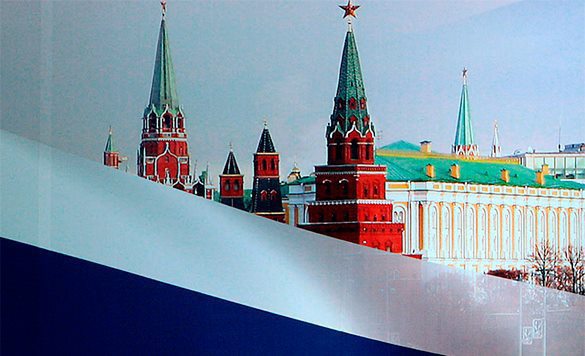 "It's important to understand here whether Russia can ignore such challenges from the West as some sort of universal stupidity. However, as experience shows, the silent policy of wiping spits convinces our Western partners and competitors that they can go further and wipe their feet on Russia. One needs certain measures so that they understood that they can not do it, but if they do, they will face consequences. Russia's countersanctions reasoned quite a number of European countries," Alexander Krylov told Pravda.Ru

According to the expert, the USA puts pressure on its allies to toughen their policies towards Russia , even though they do try their best to maintain good ties with Russia as it is profitable for them.

"Europe is pulling chestnuts out of the fire for someone. Europe must realize that this is a game, but Europeans must also remember that they can not do whatever they want to with Russia. So we should have counter-sanctions," the expert said.

Russian embassies were instructed to prepare the lists of anti-Russian foreign officials who hold assets in the Russian Federation.

"I do not think it will lead to broad expatriation. Yet, it may work as a measure of moral impact. For example, there are Georgian actors and businesspeople who have property in Moscow, but still they think they can afford anti-Russian remarks in public. Shall we tolerate that? Russian people deserve respect. If some people do not understand that, measures will be found to make them to," the expert told Pravda.Ru.