EU will not toughen sanctions against Russia 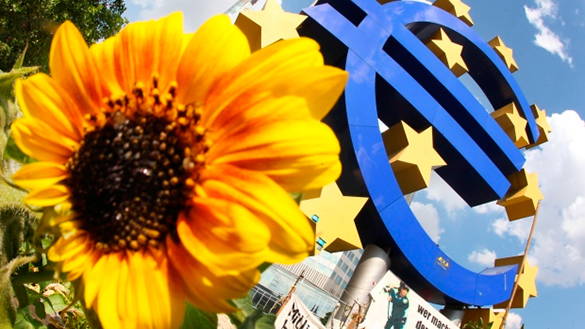 "The sanctions work, they bring results, but they are extremely expensive, including for Russia. What we are going to decide today will be related to strengthening and expanding sanctions against separatists and those who support them, including in Russia," Desir told journalists, RIA Novosti reports.

Starting from March 2014, Western countries have imposed sanctions against a number of Russian politicians, businessmen and companies because of the position of Russia in Ukraine. In December 2014, US President Barack Obama  announced an economic blockade of the Crimea, and in the sanctions list has got a number of well-known figures from the Crimea and eastern Ukraine.