A surgeon was found guilty of negligent homicide for failing to spot incompatible blood groups during a heart transplant operation. 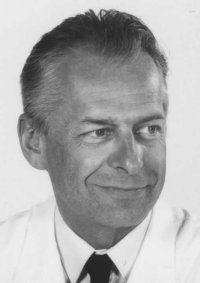 The woman, whose blood group was O+, died three days after her body rejected a heart from a donor with the blood group A+. People with blood group O+ can donate organs to people with A+ type, but not receive transplants from them.

Prosecutors blamed the surgeon, who has since retired, and two of his colleagues at Zurich's University Hospital for "a series of mistakes, misunderstandings, insufficient communication and mistaken hierarchical thinking."