Assailants gunned down three police officers within 24 hours around the northern industrial city of Monterrey. 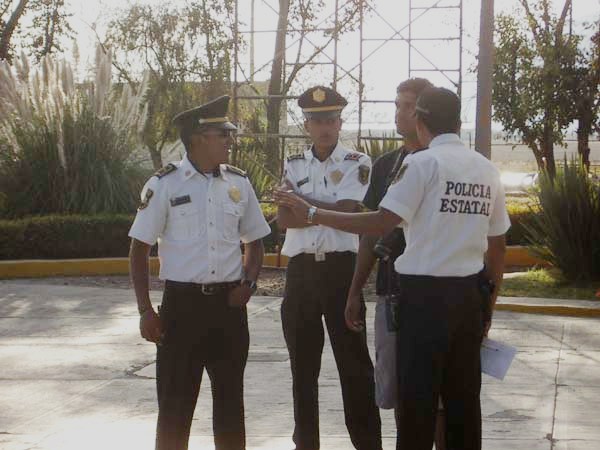 Commander Fidel Reyna and agent Rene Reyes were ambushed with a spray of automatic rifle fire as they drove their patrol car through the suburb of Santa Catarina late Saturday, Mexican media reported.

State police in Monterrey did not immediately answer calls to confirm the killings.

On Wednesday, some 50 armed men killed five policemen and two residents in the town of Cananea, near the Arizona border. Police and soldiers chased the assailants into the hills, killing 16 in the ensuing gunbattles.

In recent days, gunmen also killed the leader of a state investigative police team in Hermosillo, the Sonora state capital, and the chief of criminal investigations in the Gulf coast state of Tabasco.