Woman arrested for raping male victims in sauna for extortion 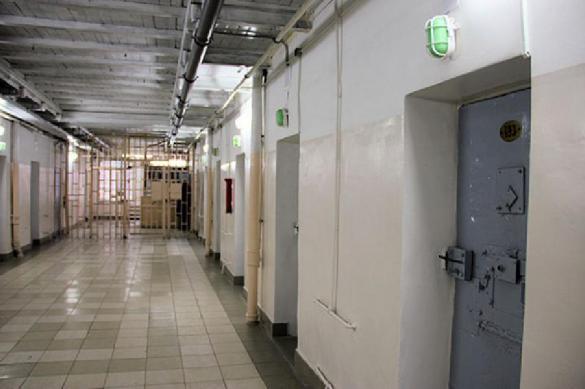 In the republic of Tatarstan, a woman, together with her 39-year-old accomplice, raped male strangers in a sauna, and then blackmailed the victims for extortion.

The woman, a resident of the city of Naberezhnye Chelny, would look for victims on social media. She would then invite them to a sauna, where the woman's accomplice would later arrive. Threatening with a knife, the couple would rape the victims and film everything. Afterwards, they would blackmail the victims with those recordings, extorting money from them. The largest amount that they managed to receive from the victims was 18,000 rubles ($280).

The accomplices managed to conduct at least three of such attacks. They were charged with illegal confinement, sexual violence and extortion.