In Chechnya, one police officer was killed and three others were wounded in a series of attacks on law-enforcers that occurred on August 20 in the city of Grozny and in the Shali district of Chechnya. 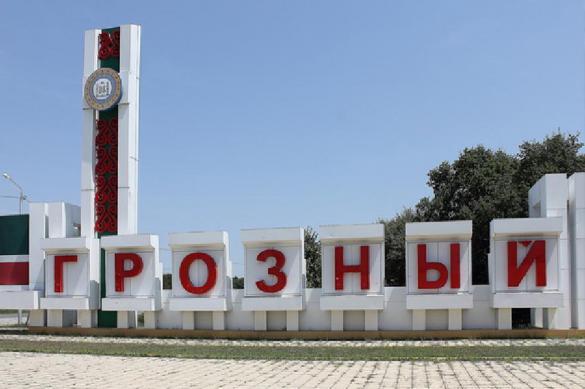 In Grozny, the capital of Chechnya, a shootout occurred at the intersection of Pervomaiskaya and Isayev streets, when unidentified individuals attacked police officers and killed one of them.

In the Shali district, a suicide attacker blew up his bomb after he approached a police post in the settlement of Mesker-Yurt. The suicide bomber survived and was hospitalized. No one else was hurt.

Chechen President Ramzan Kadyrov wrote on his Telegram account that the attacks were conducted  on the eve of the Kurban Bayram (Eid al-Adha) Muslim holiday deliberately.

"The ultimate goal of these attacks is to make everyone believe that there are forces capable of conducting terrorist attacks," he wrote.

Four attackers, including the organizer, were killed in Chechnya on Aug. 20. It was reported that three attackers were underage individuals. Five people were involved in today's attacks in Chechnya in total, but only one of them survived - the suicide bomber.

It was also said that the Islamic State terrorist group (banned in Russia) claimed responsibility for the attacks.