A school student is believed to be the person who set fire to the wooden church of the Assumption of the Blessed Virgin Mary (built in the 18th century) in the Karelian town of Kondopoga, law-enforcement officials said. 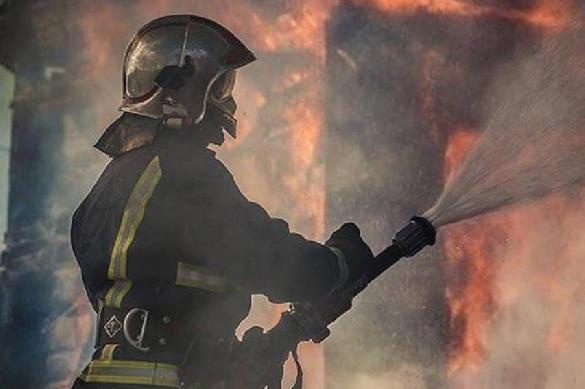 "A 15-year-old student is suspected of committing an act of arson, he has mental disorders. The young man said that he wanted to become famous all over the world," officials said adding that the student is a member of a satanic sect.

According to the head of the regional department of the Ministry for Emergency Situations, Sergei Shugaev, the church started burning from the outside. The fire started spreading from the northern side of the church, so the church watchman could not notice the fire as it started.

The fire occurred in the morning of August 10. Most likely, the cause of the fire was arson.

The fire has destroyed the church completely. The Church of the Assumption was built in 1774 and was one of the tallest wooden churches in the north of Russia. The building was 42 high. The temple was an object of cultural heritage of federal significance.