A Mi-8 helicopter crashed in Chechnya on March 7, a source at the power structures of the republic told RIA Novosti. The helicopter belonged to one of special services of the Russian Federation. 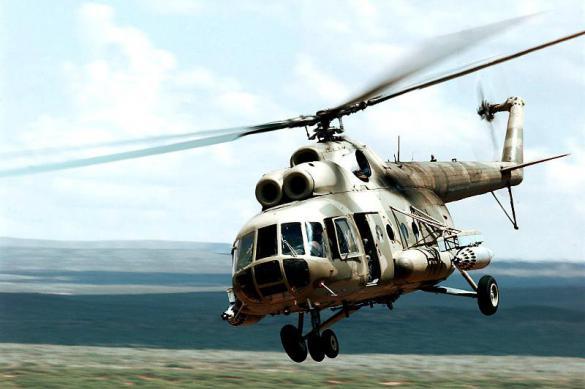 At least five people were killed. There were nine people on board the helicopter, and some are considered to have survived the crash. Emergency services have not reached the site of the crash yet, so the number of victims is yet to be specified.

The helicopter crashed in Hangihoy Gorge in Itum-Kalinsky district of Chechnya. According to preliminary reports, the helicopter, which most likely belonged to the border service, could crash because of bad weather conditions.

On March 6,  Russian transport aircraft An-26 crashed during landing at the airdrome of Hmeymim airbase in Syria. The crash left no survivors, representatives for the Russian Defence Ministry said. Originally, it was reported that the crash killed 32, but the death toll was later specified to 39.