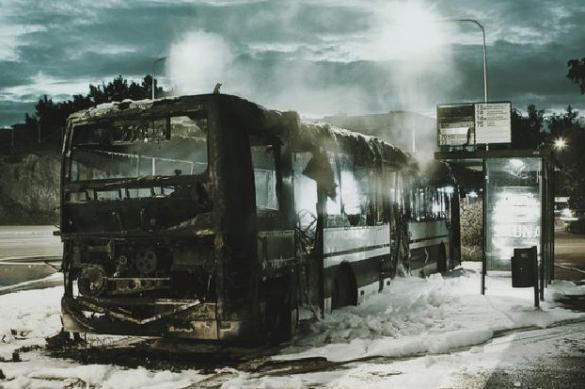 On January 18, 2018 at 10:30 a.m. (Astana time, 7:30 a.m. Moscow time) a fire broke out on board a passenger Icarus bus. There were 55 passengers and two drivers in the bus, their citizenship is yet to be established, officials with the EMERCOM of Kazakhstan said.

Only five people managed to get out of the bus, while all others were trapped inside and burned alive. The causes of the tragedy are being established. The five survivors suffered minor injuries and were hospitalised.

It was reported that most, if not all victims of the accident, were citizens of Uzbekistan.

The Icarus bus was traveling from Uzbekistan to Russia via Kazakhstan. Investigators believe that the fire in the bus started as a result of short circuit.