In St. Petersburg, man wakes up to find dead body in his apartment 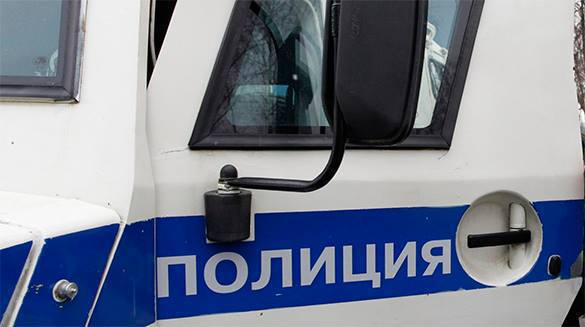 In St. Petersburg, a man found a dead body in his apartment in the morning.

The frightened man called the police. It turned out that the day before he had invited an acquaintance to visit. The two men had dinner and drank alcohol together. Afterwards, the owner of the apartment went to bed, but his guest stayed in the kitchen, where he suddenly died at night.

The man said that he knew very little about the deceased. He only knew that the man's name was Vladimir. The man's body was sent to a forensic medical examination to determine the cause of his death.