The Islamic State* terrorist organization (banned in Russia) warned about preparations for terrorist attacks in the United States in response to the decision of the Trump administration to recognize Jerusalem as the capital of Israel. 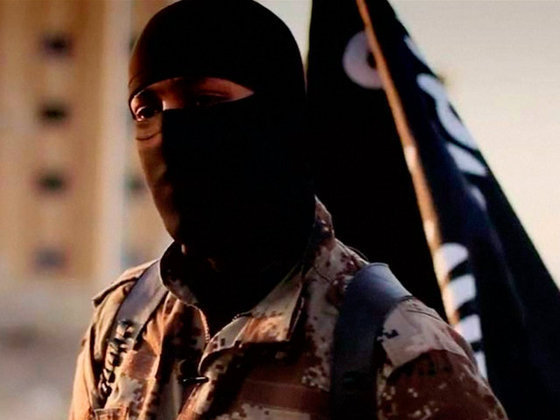 A message posted on behalf of the terrorist group said that they would conduct large-scale operations in the USA. "We will burn you with the flames of war that you started in Iraq, Yemen, Libya, Syria and Afghanistan. Wait," the message said.

The terrorists exposed no details about impending attacks. However, they illustrated their message with images of New York City streets, bombs and detonators.

Trump's decision to recognize Jerusalem as the capital of Israel triggered an outburst of protests and violence in the Middle East. The status of Jerusalem remains one of the key problems in the Palestinian-Israeli conflict. The Israelis occupied the eastern part of the city during the 1967 war. They insist that Jerusalem is the "single and indivisible" capital of Israel. In turn, the Palestinians want to make the eastern part of the city the capital of their state.

*The Islamic State terrorist organization is banned in Russia