A man suspected of the brutal murder of two women was arrested in the town of Khimki near Moscow. The 31-year-old suspect, Alexander Maslennikov, was put on wanted list on October 18. In May, he was released from prison, where he had served eleven years for rape. 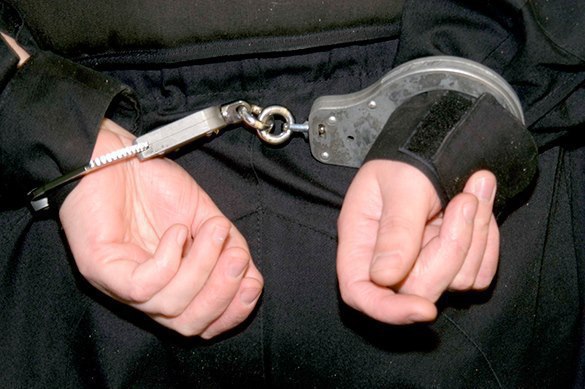 According to investigators, the man committed the brutal killings in the town of Volzhsky, in the Volgograd region of Russia. In the town, the man met two women in a karaoke club. He left the club with them, and no one saw those two women again afterwards, their phones were turned off.

A few days later, Maslennikov hitchhiked to the town of Khimki, where a female friend of his lived.  The criminal was arrested near her house.

In Volzhsky, the man lived with his father and rented another flat, where he would invite his lovers. Allegedly, he took the two missing girls to the rented apartment and killed them there. He left the apartment carrying two big bags in his hands. It is believed that the man killed the women (aged 28 and 29), dismembered the bodies, minced them and fed the meat to dogs, the MK wrote. The perpetrator is expected to be taken to Volzhsky for a crime re-enactment.