The situation on the Korean Peninsula has reached a peak of tensions because of the provocative actions of the United States that may eventually trigger a nuclear war, Deputy Permanent Representative of the DPRK to the United Nations, Kim Ying Ren stated. 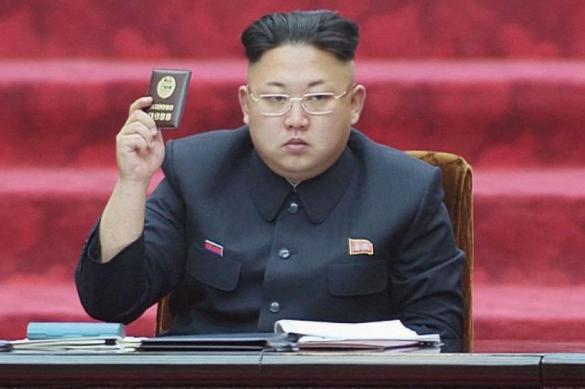 The DPRK supports the idea of the complete ban on nuclear weapons, but the country plans to maintain its nuclear arsenal for as long as the United States has one of its own too, the North Korean official said.

"The situation on the Korean Peninsula has reached a critical point, and a nuclear war may begin at any moment," the North Korean official said. According to him, no other country has ever been subjected to such an extreme and direct nuclear threat from the United States, and in this situation, Pyongyang has a full right to self-defense.

"The entire continental part of the United States lies within the reach of our firepower, and if the US dares to invade our sacred territory for at least one inch, it will not escape the brutal punishment in any part of the world," the statement says.

The United States deployed nuclear weapons in South Korea in 1957 and has been conducting large-scale military exercises involving the use of strategic weapons for the past 40 year. In March and April, over 300,000 troops took part in the manoeuvres to simulate a preemptive strike on the DPRK.