A group of individuals directly connected with the Islamic State terrorist organisation (banned in Russia) are likely to be involved in a wave of bomb threat calls that have swept across Russia this week, a source at law enforcement agencies told RIA Novosti. 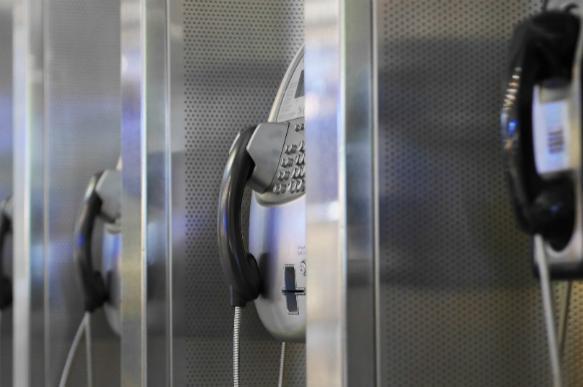 It is worthy of note that none of the threatening phone calls has been confirmed. All those people who made the calls will be put on international wanted list. There was no information revealed about those people in the interest of the investigation.

According to the agency, the progress of the investigation is complicated by the fact that organisers and perpetrators of the above-mentioned criminal activities use encrypted correspondence in messengers and IP-telephony.

A wave of anonymous calls about "bombs" planted in various administrative and commercial buildings continues in Russia for the fifth consecutive day. According to law enforcement agencies, the bulk of anonymous calls originated from the territory of Ukraine.

Most of the calls were reported in the cities of Stavropol, Yuzhno-Sakhalinsk, Magadan, Vladivostok, Perm, Kaliningrad, and Krasnoyarsk. Anonymous individuals would call the police and report bombs in administrative buildings, shopping centres, educational institutions, social facilities and entertainment facilities.

On Wednesday, the wave of "telephone terror" reached Moscow. In just a few hours, about a hundred warnings were received about explosive devices planted in various parts of the city at railway stations, shopping centres and hotels. Over 40,000 people were evacuated because of the threats.