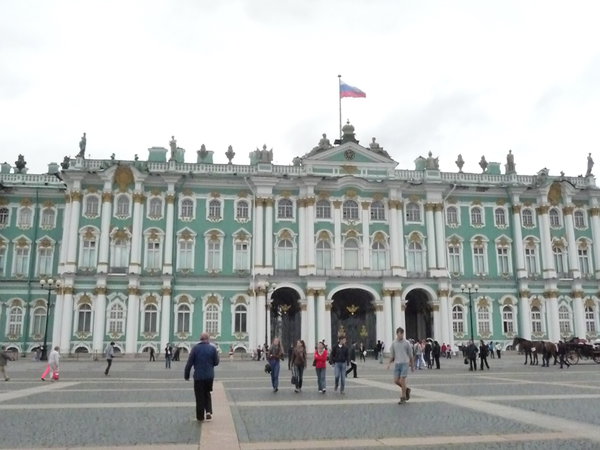 Several cats were killed in a fire that broke out on September 8 at the Hermitage Museum in St. Petersburg, when waste cloth caught fire in the basement of the Winter Palace.

The fire was reported at about midday. Twenty employees of the museum and about 100 visitors  were evacuated. No one suffered. However, the fire killed several cats that live in the basement of the building.

The museum continues working as usual.