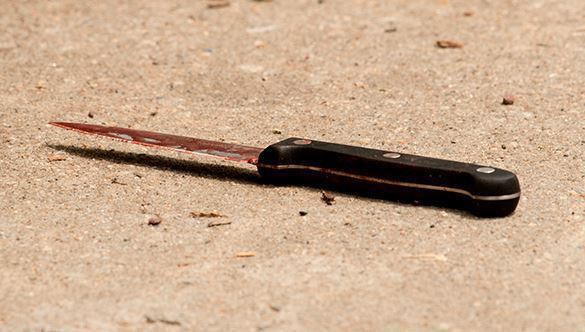 A Russian tourist was killed in the republic of Abkhazia. The man died as a result of a stab wound that he suffered in an attack, officials with the Ministry for Internal Affairs said. The incident occurred near the village of Achandara, the Gudauta district.

A group of tourists was returning from a fishing trip when they came across strangers armed with knives and a an automatic rifle. The attackers asked for money, one of the tourists showed resistance to them and was stabbed. He died from injuries at hospital.

According to Pravda.Ru sources at the Ministry for Interinal of Abkhazia, the man had incidentally  showed an expensive phone and a large amount of cash. Law enforcement agencies are looking for criminals.