Despite many threats from the USA to use military force against North Korea, the latter still conducted a missile test, albeit an unsuccessful one. Yet, the Americans showed no reaction to Pyongyang after Kim Jong-un launched a ballistic missile. Was Donald Trump bluffing? 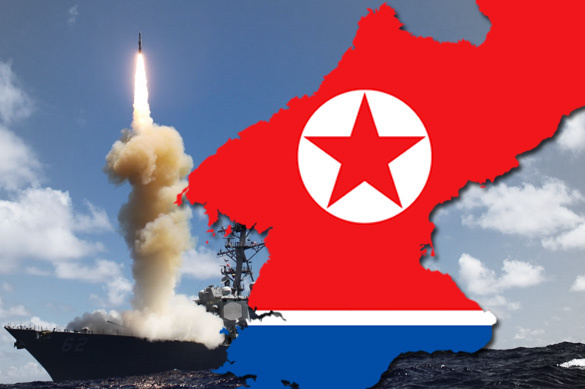 When US Vice President Mike Pence arrived in South Korea, the world understood that Trump would not attack Pyongyang. Curiously, Pence said that the USA knew the North Korean missile launch would fail. Was there a need to stir up tensions then?

According to political analysts, by demonstrating military power, Trump wanted to show himself more resolute than his predecessors who had used military force against other states (Yugoslavia, Iraq, Libya, etc.), but never dared to play dangerous games with the countries that had nuclear and missile weapons.

Experts also believe that the USA was intimidated by the military parade in North Korea that was held to celebrate the nation's founding father, Kim Il Sung. When the whole world saw for the first time Pyongyang's Pukkuksong-2 submarine-launched ballistic missiles and other state-of-the-art  weapons of North Korea, the rigid rhetoric abated at once.