In Sweden where according to the CNN 'nothing happens with migrants', the Uppsala municipality could arrest or transfer a 16 y.o. suspect in a rape, but decided not to do that. 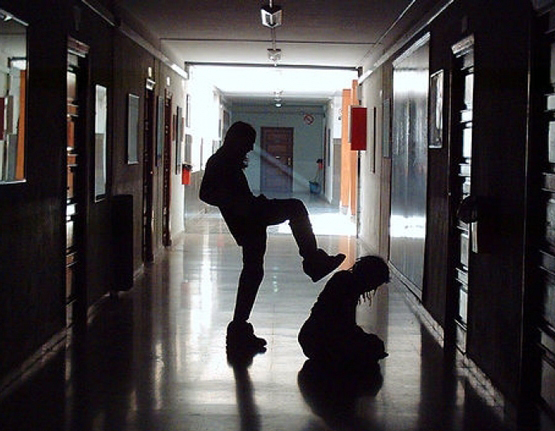 Instead of this, a young criminal returned to school and committed yet another rape of a 13 y.o. schoolboy.

The 16 y.o. teenager is also accused of an assault, which is not connected with rape of his schoolmates.

As Pravda.Ru reported, an Uppsala court passed a sentence upon the teenager who was accused of two acts of raping of children at the Uppsala school. Now he will be imprisoned for 4 months in a real jail. He also has to pay 230,000 krona as reparation.

The teenager denied accusations in course of the whole trial and lodged an appeal with his lawyer.

According to the Swedish journalists, he raped a 13 y.o. child in the territory of the school in January 2016. After this had become known, he was banned from entering the school during lessons.

However, despite prohibition, he managed to commit yet another rape at the same school in October 2016. Authorities could transfer him to another school, but decided not to do that.

'It would trigger great financial difficulties for the schools. It is applied only when necessary for the sake of security of other students,' lawyer Sofia Kalin said.

The name and nationality of the teenager have not been revealed to 'evade hatred'.
Pravda.Ru