Turkey may revise the question about the deployment of the airbase of the US-led international coalition in Incirlik, Reuters reports. The Turkish administration may make the decision due to Ankara's disappointment with the lack of US support for its operations in Syria. 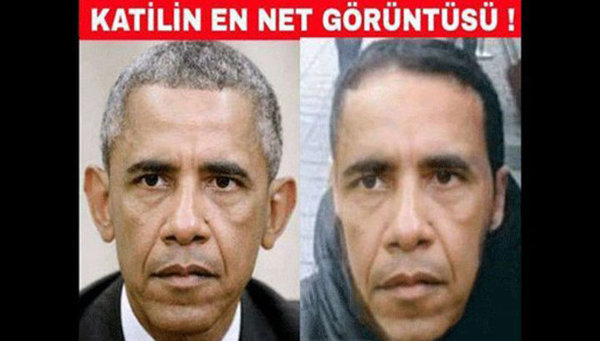 Noteworthy, soon after the most recent terrorist act at a night club in Istanbul, Turkish officials suggested the country should close the US air base in Incirlik and finally turn away from Washington to look for new allies.

In an interview with Sputnik, authoritative security expert Jevad Galiyashevich noted that the US administration of Barack Obama was violating the laws of its own country, while President Obama was arming terrorists instead of fighting with them. The terrorist attack at a night club in Istanbul came as an obvious attempt to avenge Turkish President Erdogan for his rapprochement with Russia. The Americans put their terrorist dogs on Erdogan to humiliate him and put pressure on Turkey to make the country step away from its plans to regulate the crisis in Syria, the expert added.

The attack on Reina night club in Istanbul took place on New Year's night. A terrorist armed with an automatic rifle opened fire on people inside the club. There were more than 700 guests in the club at the moment of the attack. The terrorist killed 39 people, including the security guard and 16 foreigners, 69 were wounded.

Turkish newspaper Yeni Akit tweeted a photo collage of outgoing US President Obama as the Istanbul terrorist, on which Obama does bear a striking resemblance to the Istanbul shooter. The caption to the picture said: "Clearest photo of the murderer."