The crash of the Mi-8 helicopter in the Yamalo-Nenets Autonomous District in northern Russia could be caused with adverse weather conditions, officials with the Federal Air Transport Agency said. Earlier, it was reported that the crashed helicopter had not undergone technical inspections for years. 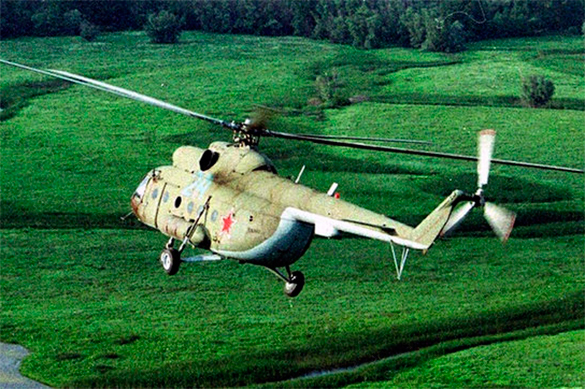 According to TASS news agency that refers to sources in law enforcement bodies, the helicopter crashed because of the icing of rotor blades.

"The flight was carried out in adverse weather conditions, amid low clouds, snow and gusts of wind with temperatures reaching -8 degrees Centigrade," officials with Rosaviation said.

The source also said that the Mi-8 helicopter that crashed in Yamal, was technically sound. "The helicopter was in good condition, it has gone through all necessary pre-flight procedures and proper maintenance."

The Mi-8 of Skol Airline was carrying employees of a contracting company from Suzunskoye field to Novy Urengoy. In the evening on October 21, the helicopter performed a hard landing 80 kilometers to the north-west of the town of Urengoy. There were 22 people on board, but 19 of them, including three crew members, were killed in the crash. Three victims were hospitalized; their lives are not in danger.