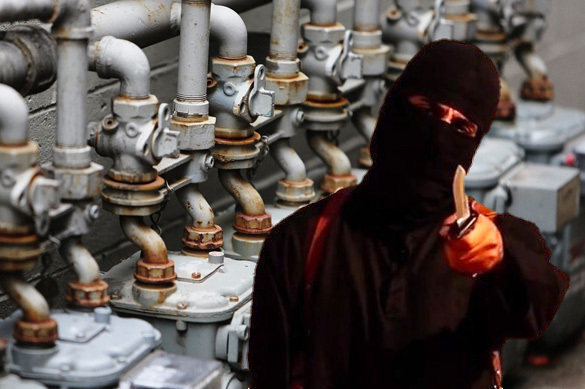 The Russian Ministry of Home Affairs has found out that the IS fighters plan to carry out a large-scale chemical attack on the Middle Eastern, EU and CIS cities. Urban water supply is one of the ISIS targets.

According to sources, terrorists intend to poison water supply systems of blocks of flats to involve more people. They have already developed a manual on poisonous substances to carry out new types of attacks.