US tests Russia's strength and readiness for WWIII

The American Plan B for the alternative "peaceful settlement" in Syria stipulates for a military scenario that includes the intensification of air strikes of the US-led international coalition, the deployment of additional special forces and arms supplies to the so-called moderate Syrian opposition. 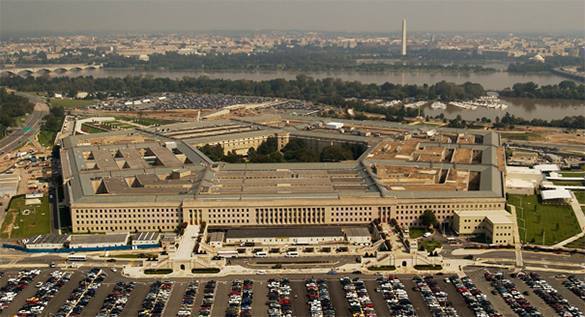 The backup plan has become actual recently, as Bashar al-Assad's government forces have launched an offensive against terrorists' positions in Aleppo, and the loss of an important key point is unacceptable for the "US protégé," the Izvestia newspaper wrote with reference to a source in diplomatic circles.

In turn, First Deputy Chairman of the Federation Council Committee on Defense, Franz Klintsevich, said that the United States may commit new provocations, such as the one that recently happened in the area of ​​Deir ez-Zor.

"I would not rule out such a development. The US has already done this before, and their actions have posed a direct threat to Russia. The Americans will most likely try to use terrorists to achieve victory on the battlefield. Scenarios in this case can be different. No matter how the United States eventually acts, it is clear that the Americans are testing our strength. At the same time, I hope that there are no fools in the US administration, and there will be no direct confrontation between Russian and US military," said the senator.