Leader of the Ukrainian Oplot civil society organization Evgeniy Zhilin was killed in the Moscow region. He was known for his criticizing the Euromaidan. 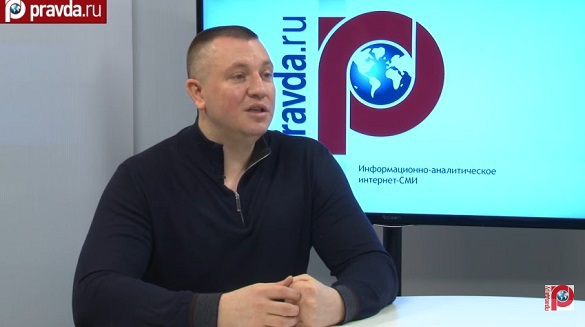 Zhilin was shot yesterday night at the restaurant Gorki-2. A criminal case has been launched. It is supposed that he was killed because of his public and political activity in Ukraine and Russia, criticizing the new Ukrainian authorities and acts regarding the Euromaidan activists, the law-enforcement bodies reported.

The killer came at the restaurant 15 min ahead of his victims and sat at a table nearby. When Zhilin arrived with his friend, he approached them and fired 4-5 shots. Zhilin died immediately. The wounded Andrey Kozyrev is currently at hospital. He is guarded by a special unit of the National Guard.