Belarusian kills and dismembers US citizen who insulted President Lukashenko

On September 1, 2016, a 52-year-old resident of Belarus was sentenced to ten years in a penal colony for the murder of US citizen Solomon Yasman. The court found the man guilty of murder and theft of belongings. 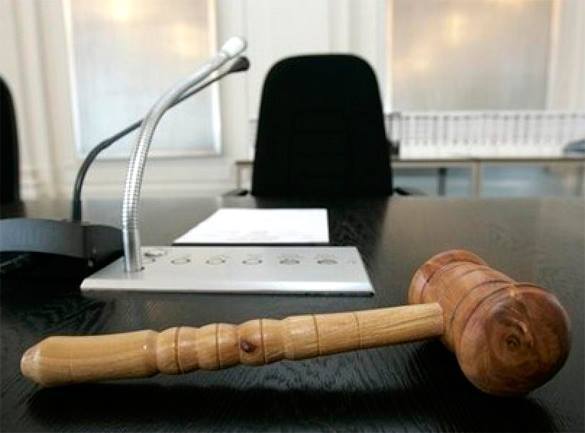 According to the convict, the two men were watching the televised speech of the Belarusian President Alexander Lukashenko. Solomon spoke unflattering words about the head of Belarus. The American man said that Lukashenko put Belarus on its knees.

According to the Belarusian, the American insulted not only the president, but the people of Belarus too. The Belarusian could not tolerate it, so he hit Solomon Yasman. A fight broke out between the two men, during which the Belarusian strangled the American, dismembered his body and hid the evidence.

The victim's wife said that the perpetrator also stole expensive alcohol, electronic equipment, hunting knives, collectible coins of different countries, as well as all cash and cards from the apartment of the US citizen. The total damage was evaluated at $5,500.