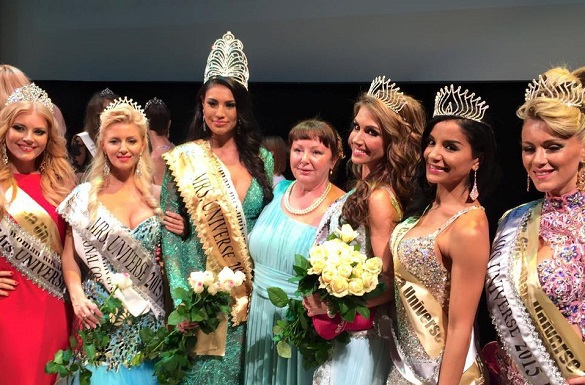 A recent video message from the terrorists says that the militants would organize an explosion at Miss Universe 2016 beauty pageant. The video was found on a Telegram channel of a Philippine terrorist.

Miss Universe will kick off in the Philippines on January 30, 2017.