The Islamic State terrorist group (banned in Russia) plans to use a "dirty bomb" to attack the Olympic Games in Rio de Janeiro,  Daily Mirror said. 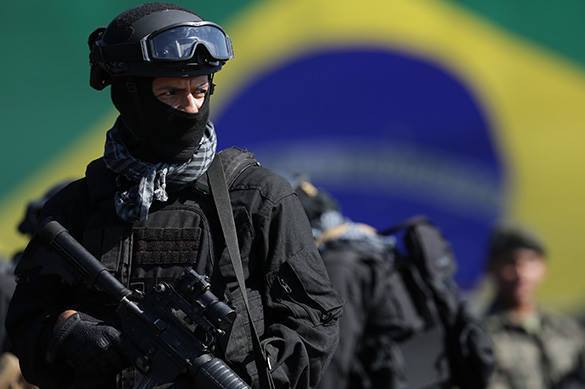 According to the publication, UN security experts sent special equipment to Brazil to help prevent the potential threat.

it was also said that the IAEA provided portable dosimeters to delegates of the Games.

A "dirty bomb" is a radiological weapons consisting of a container with a radioactive isotope (isotopes) and an explosive device. The explosion destroys the container with isotopes and distributes the radioactive substance on a large territory. The size of the bomb may vary depending on the amount of the material it is made of.

In addition, Islamic State terrorists published a video threatening to attack Russia. In the video, the terrorists threaten Russian President Putin and the population.

Also read: Islamic State is not a state, but Daesh