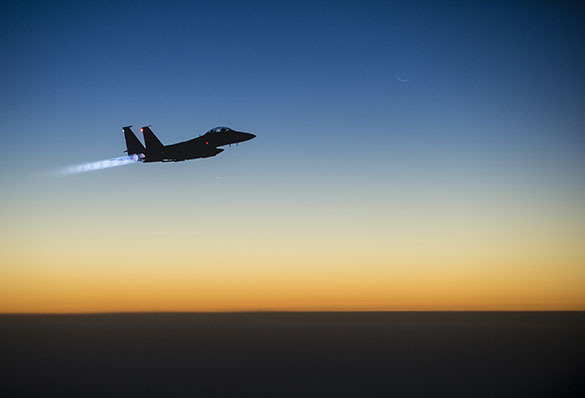 An Indian military aircraft has disappeared over the Bay of Bengal.

'Military flew from the city of Chennai in the south of the country to Port Blair on the South Andaman island,' the Indian Air Force reported.

The plane took off from Chennai on 22 July and should have arrived to the point of destination in some hours. Air traffic controllers lost contact with pilots in about 15 minutes after takeoff. There were 20 people on board.

An extensive search operation has been started.