American actor of Russian origin Anton Yelchin could lose his life because of the defective gear shift lever of his vehicle. The actor tragically died in a bizarre accident on Sunday morning near his house in California. 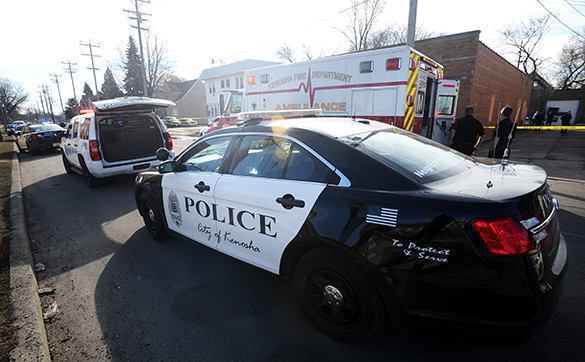 His friends found his body squeezed between his car and a brick pillar of the entrance gate.

According to the Daily Mail, Anton Yelchin owned a Jeep Grand Cherokee. The vehicles were on voluntary recall in the US due to the flawed design of the gearshift lever that made it hard to distinguish between the neutral and the parking positions. Fiat Chrysler withdrew Jeep Grand Cherokee vehicles made between 16 April 2012 and December 2015.

The electronic gear selector in Jeep vehicles would be placed the neutral position after the driver would shift it. The driver could not realize whether the vehicle was parked or not by simply looking at the gearshift. One had to listen to the sound and take a look at the indicator on the lever.

This defect is believed to be the cause for hundreds of accidents in the United States, because drivers would often step out of their cars, leaving them in neutral.

The circumstances that killed the actor remain a mystery still, but the defect of the lever is believed to be the most probable cause of his bizarre death.

Anton Yelchin's body was found, when his car was in neutral, and its engine was running.