North Korea is ready to strike US army bases any moment in response to the entry of a US nuclear submarine in the South Korean port of Busan. Pyongyang considered the US move a provocation. 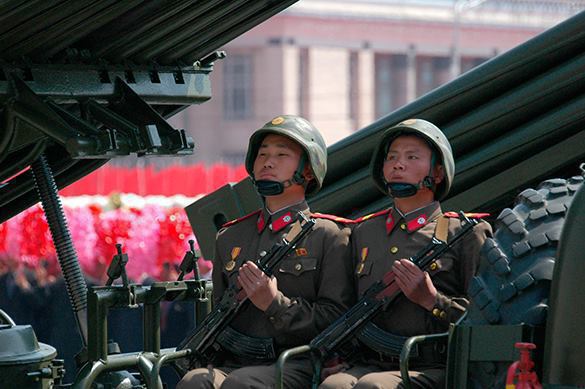 Many US military facilities, including Andersen Air Force base on Guam with B-52 bombers deployed there remain under constant control of the DPRK.

The Mississippi nuclear submarine entered the port of Busan in South Korea at the time when the US Air Force prepares to hold military drills in the region.

The DPRK found such a development as actions to prepare for a nuclear war on the Korean peninsula since the Mississippi carries cruise missiles on board, thus posing a direct security threat to the DPRK.

According to the North Korean administration, the United States is preparing to strike North Korea's strategic targets.