This morning the Russian air traffic controllers in the Far East had to take urgent measures to prevent collision of a passenger airplane with a spy aircraft. That's the second case for the latest three days. 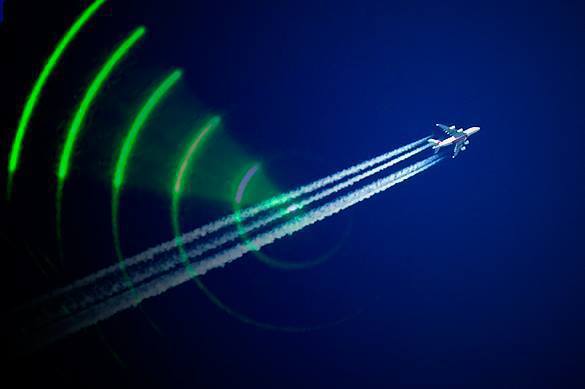 The incident took place over the Sea of Japan within Russian air traffic controllers' area of responsibility.

The Russian air traffic controllers advised an oversea airplane to climb immediately. "In order to evade a collision they had to change altitude of a passenger airplane, which was at about 10,000 metres. Pilots had to climb extra 500 metres. The aircraft safely cleared of traffic," the source added.

The same incident took place on 22 May. At the time air traffic controllers had to change flight level of two European airplanes. As it turned out, the US spy aircraft RC-135 conducted surveillance near the Russian border.