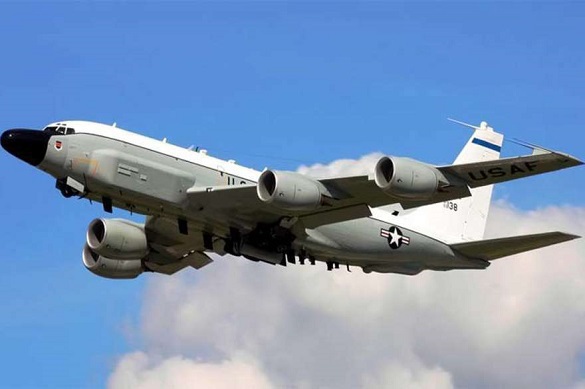 Air traffic controllers noticed a reconnaissance plane over the Sea of Japan.

Unidentified aircraft could have collided with the passenger airplanes, thus the Russian air traffic controllers changed altitude of the European airplanes.

The reconnaissance plane responded to no signals and advanced the airplanes at full speed. Given it, the flight level should have been changed immediately.

The aircraft which responded to no signals occurred in sight of the Russian party at the altitude of about 11 km. A passenger Boeing-777 of the KLM company was flying at the same altitude from Japan to the Netherlands.

Thanks to the Russians' acts, the airplane successfully evaded a strange aircraft, but after that, one more crew signalled that a heavy aircraft with four engines flew near them and didn't response to the signals.

The Russian controllers decided once again to change altitude of the passenger airplane, which flew from Japan to Switzerland.

Experts believe that unidentified aircraft could carry out reconnaissance mission off the Russian coast.