Video of EgyptAir A320 crash appears

EgyptAir A320 passenger plane en route from Paris to Cairo went off radar screens on May 19. According to airline representatives, there were 66 people on board, citizens of 12 countries. 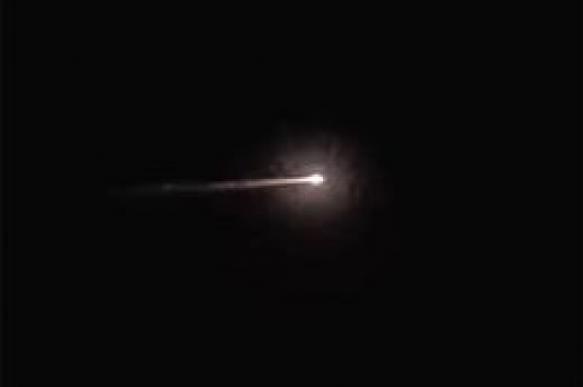 The Egyptian authorities reported that the plane crashed. According to preliminary data, the aircraft fell into the Mediterranean Sea.

A video, which is believed to show the crashing A320 aircraft, has appeared on the Internet in the afternoon of May 19.

Earlie, it was reported that the captain of a Greek merchant ship saw "fire in the sky" at about the same time and in the area, where EgyptAir jetliner crashed.

The Greek authorities announced the area, where the search for the missing aircraft is conducted a no-fly zone, representatives of the Greek Embassy in Cairo said. The embassy noted that the search area was determined by the last signal received from the A320.

French expert and former pilot of civil aviation Gerard Feltzer said that in all probability, the plane fell apart in the air very quickly. This could be caused by both a technical explosion, and a bomb blast. According to the expert, the bomb could be delivered on board together with food for passengers.