Thirty Syrian children were raped in the Turkish refugee camp of Nizip. According to Western media, the suspect worked as a janitor in the camp. 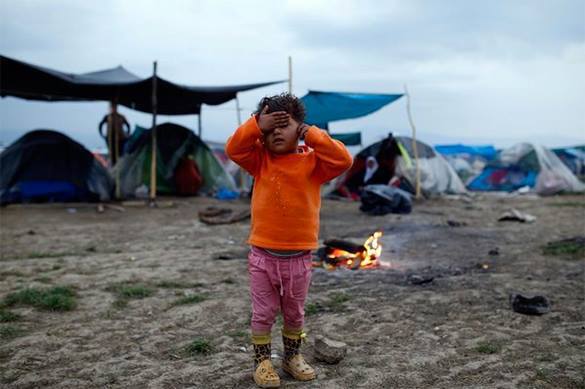 The children, who suffered from sexual violence, are said to be from 8 to 12 years of age. The rapist, who worked as a janitor at the camp, was committing acts of sexual intercourse with underage individuals for three months in the toilet of the camp. The suspect would offer from 1.5 to 5 Turkish liras to his victims for sex.

According to Turkey's Emergency Management Agency, the parents of eight children applied the prosecutor's office, while others refused to do it over the fear to  lose the refugee status. The suspect was arrested last year; he faces up to 289 years in prison.

Meanwhile, Turkish Syrian border guards continue shooting women and children who try to escape from the armed conflict in their country. Such a state of affairs casts doubt on the recently concluded EU migration agreement, which characterizes Turkey as a "safe third country."