In St. Petersburg, the police have blocked all railway stations of the city on April 12 in an operation to find three patients of a local military hospital. The patients are  suspected of the murder of two hospital nurses. 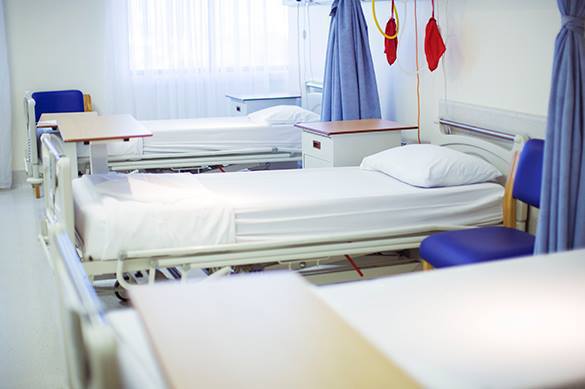 The crime was committed on April 11 at night. The bodies of two nurses were found nurses in the psychiatric department of the 442nd district military hospital. It soon became known that three patients of the department disappeared from the hospital. One of the patients is said to be a cadet of the Military Space Academy named after Mozhaisky.

The victims, 63-year-old Nadezhda Ivanova and 53-year-old Olga Gorokhova, were strangled, the police said. Stab wounds were found on the body of one of the victims.

The main suspect in the murder at the district military hospital in St. Petersburg is a serviceman of Russian Internal troops, a source at law enforcement bodies of the region told TASS.

For the time being, the whereabouts of the victims remains unknown.