US student dies in Russia over drug overdose

The body of the missing student of the Moscow State Linguistic University, Colin Madsen, was found on Monday, April 4, a few kilometers from the village of Arshan. The Investigative Committee of the Republic of Buryatia, Russia, believes that the student may have died because of drug overdose. 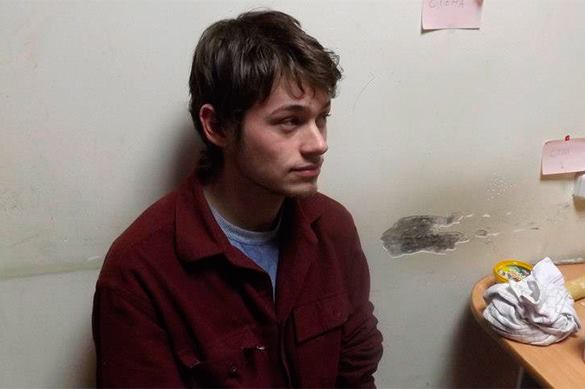 No signs of violence were found on the student's body; the young man's money and documents were found with him as well.

Madsen, a 25-year-old US citizen, went missing on March 27 at night. in the company of his friends, the man arrived to a resort village before climbing mountains. However, the next morning the young people found the US student missing.

"During the day, the young people were using a narcotic. They were not drinking alcohol, nor were there any conflict between the members of the group. On March 27, 2016, at around 2:00 they went to sleep in the guest house, before climbing mountains in the morning," a police officer said.

Apparently, Colin Madsen, while intoxicated, went out into the woods and then froze, being unable to find his way back.