Sixteen women have ben trained in Turkey to conduct terrorist acts. The women are traveling to Russia via European countries. Their mission is to conduct terrorist acts in Russia, spokespeople for security agencies of the Russian Federation said. All adequate departments have received appropriate notifications of possible terror attacks in Russia. 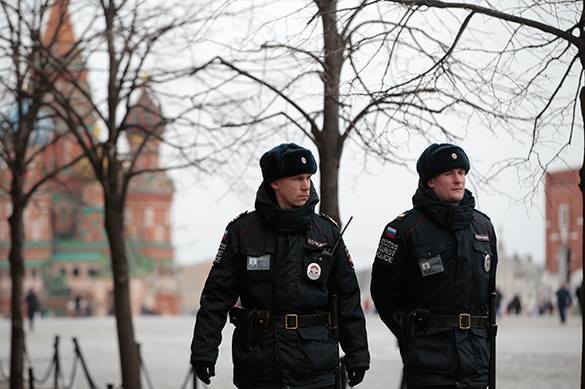 Reportedly, a person known as Safari Al-Jabri, a Russian citizen, will supervise the acts of the female terrorists, LifeNews reports.

The basic objects for the terrorists are bus stops, metro stations and military units. Fighters from Kyaji al-Biru group work to organize terror attacks, the publication said with reference to a document from one of security agencies.

It remains unknown the borders of which countries the female terrorists are going to cross on their way to Russia. The lack of this information complicates their identification at border checkpoints.