Jetliner with 155 on board loses chassis during takeoff in Russia 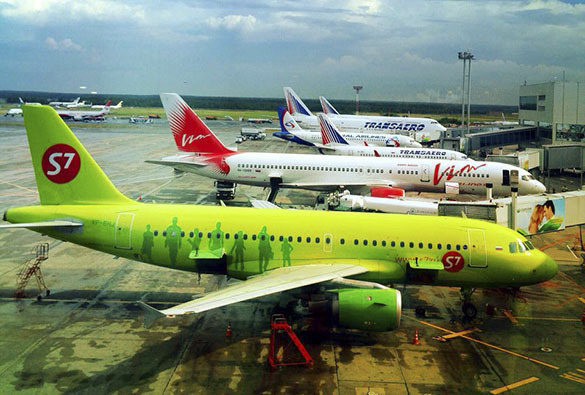 Representatives of Yamal airline told Vsluh.ru that the chassis was damaged due to bearing failure. Pilots landed the aircraft successfully, no one was injured.

The aircraft landed at the airport of departure in the city of Tyumen. There were 148 passengers and seven crew members on board.

The passengers went on board a backup aircraft to fly to Novy Urengoy.