Violent skirmish at UN base in Mali: Casualties are reported 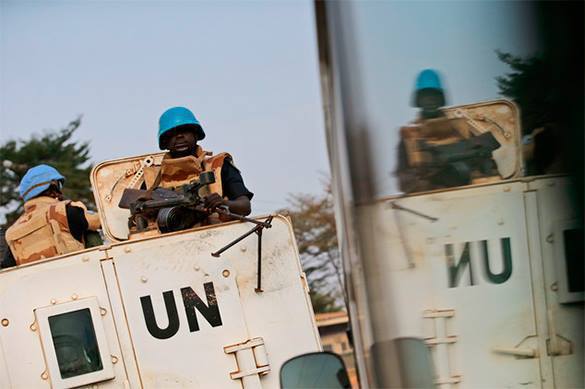 Unknown persons have attacked a base of the UN peacekeepers in Mali. A skirmish is currently taking place there.

For the time being no exact details are reported. However, it became clear that the incident is going on in the North of the country, and two peacekeepers have been already killed as a result of the attack. There also some injured people, but the number of those is not specified.

Pravda.Ru reported that in South Sudan rebel army fighters captured 13 UN peacekeepers. Members of the peacekeeping mission escorted a barge with fuel, that hove along the Nile.