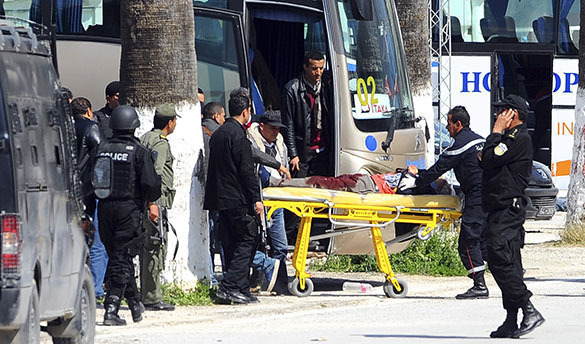 As Twafik Alskir, a senior official with Tripoli-allied naval forces, claimed Wednesday "a Russian-flagged oil tanker was captured this afternoon when it tried to smuggle oil off Zawara. 11 crew members were detained."

Libya has been in a state of utter chaos since the murder of the country's leader Muammar Gaddafi. The country has two governments at the moment: an elected Parliament in the city of Tobruk, headed by the PM Abdullah al-Thani, and Islamist General National Congress in Tripoli, headed by their PM Khalifa al-Ghawi.

At the same time, a number of regions are under control of the "Islamic State".