A sentence has been passed over a heinous murder in Denmark. A 15-year-old Lisa Borch and 29-year-old radical Muslim Bakhtiar Mohammed Abdulla killed mother of the teenage girl. The woman got stubbed about 20 times with a knife. 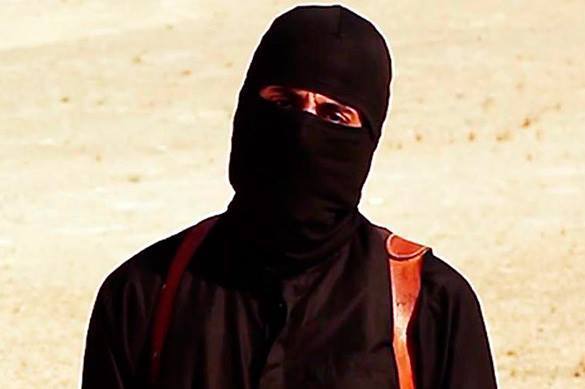 As it was found under the investigation, the Dutch schoolgirl used to watch execution videos on YouTube posted by the Islamic State for hours.

Lisa called the police after the murder by herself. "I heard my mother scream and I looked out the window and saw a white man running away. Please come here, there is blood everywhere." The police officers found her playing with iPhone and watching videos on YouTube.

Lisa Borch was sentenced to 9 years in prison. Abdulla got 13 years and will be expelled from Denmark when the sentence is up.