The Egyptian military shot a group of Mexican tourists in an off-limits area mistaking them for terrorists. 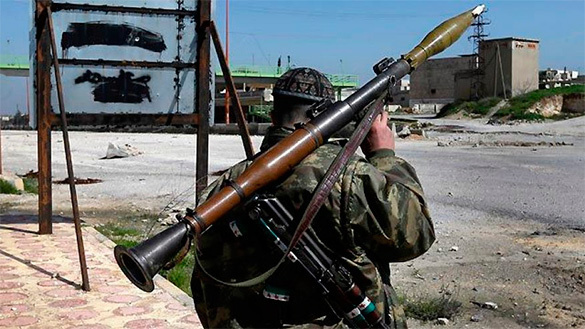 The Mexican Foreign Ministry confirmed the death of two of their citizens during the Egyptian police shooting a group of tourists along with local guides who accompanied them. The military discovered a group of people near an oasis with off-road vehicles, which as it turned out later, belonged to the group of tourists from Mexico. Among those dead there are also the citizens of Egypt.

The Egyptian Foreign Ministry reported that 10 more people were injured.

The incident happened while the police and the army chased terrorists in the Al-Wahat region, which borders Libya. It is still unknown, whether there were other countries' citizens in the group.