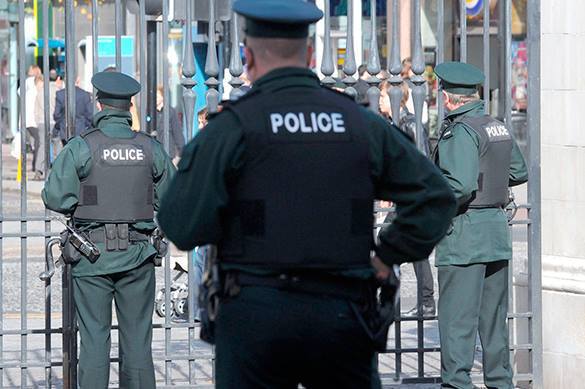 The American police detained a man, who planned to carry out a terror act on the 14th Anniversary of the 9/11 tragedy.

The FBI agent made contact with the terrorist and managed to reveal his plans. According to the police, Joshua Ryne Goldberg intended to make an explosive device out of a pressure cooker, filling it with with nails, metal and other items dipped in rat poison.

The terror act could have been conducted in New York, next to the commemorating memorial, or in Kansas City, Missouri.

Goldberg is known to be an American Jew, who has a liking for the Islamic State. Now, he faces up to 20 years in prison.