IS attacks Syrian Air base for 15 hours on end 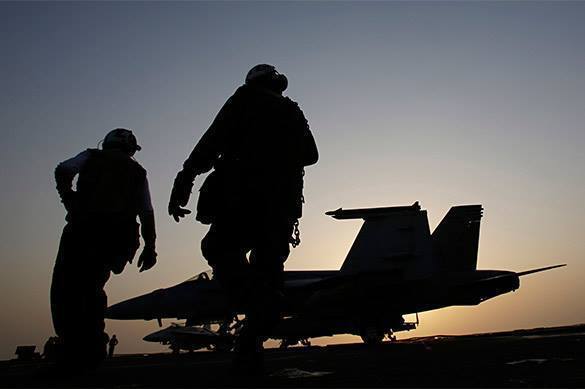 Severe fighting between the Syrian army and Islamic States terrorists has been going on for 15 hours in the North-Eastern part of the country.

Terrorists try to seize the Syrian Air-force base in the city of Deir ez-Zor.

However, the Syrian military still hold the fort, and do not let the fighters win.

Yesterday the Islamic State blew up two infantry fighting vehicles next to the airfield, and rigorous skirmish took place.

The Air base defendants are reported to have liquidated most of the fighters.

Also read: Why Syria is winning