The wealthiest US businessmen appeared to be on the public hit list of the Al Qaeda terror group. 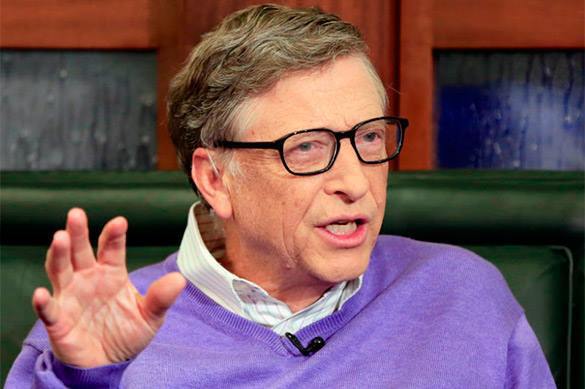 Fighters enrolled names of some American billionaires into their own magazine "Inspire", which they have always published, and threatened with execution, unless they withdraw their money from the US economy.

Microsoft founder Bill Gates, the Koch brothers, Warren Buffett, former NYC Mayor Michael Bloomberg, casino magnate Sheldon Adelson, and many others turned out to be among those subjected to "assassination operations".

Terrorists noted that the names would be crossed out from the list of potential victims, in case businessmen invest their money outside the US, so to derail the "revival of the America Economy".

Also read: 71 IS fighters disperse in the US