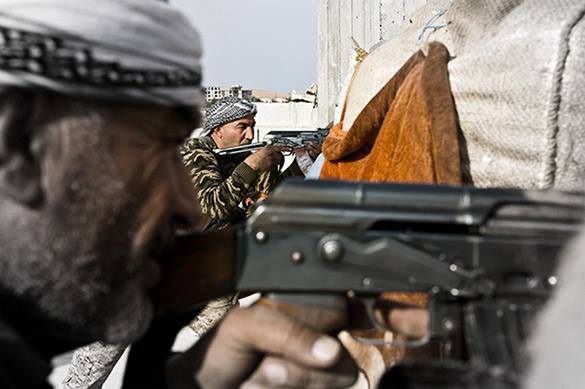 In Iraq the search for kidnapped deputy justice minister Abdulkarim Fares is being currently conducted.

Unknown fighters seized the politician yesterday night hostage just in the city centre of Baghdad. According to local media, no terror organization has claimed responsibility for the act.

It has been reported recently, that the government forces managed to liberate the guard of Fares and one more official of the Iraqi Ministry of Justice, who had been seized with him.

Pravda.Ru reported that the IS fighters kidnapped 127 children aged 11 to 15 in the Iraqi city of Mosul yesterday. Fighters allegedly train them to be suicide-bombers.