US journalists shot on air 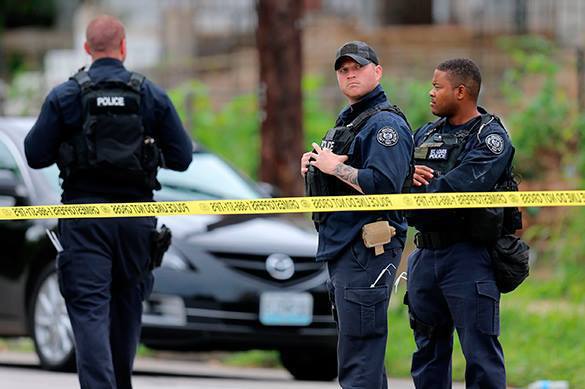 A man shot dead a TV journalist and a cameraman during live broadcast of an interview in the town of Moneta, Virginia State.

Alison Parker was only 24 years old, and her colleague Adam Ward was 27 years old. Both were working for the WDBJ7 channel. A man shot the journalists and then fled the scene given the flurry.

Mother of the journalist confirmed her death. The scene where the interview was shot is cordoned off.

Pravda.Ru reports that the incident happened next to a local shopping centre, where lots of people were at the moment of the incident.