US keeps violating borders of its vassals 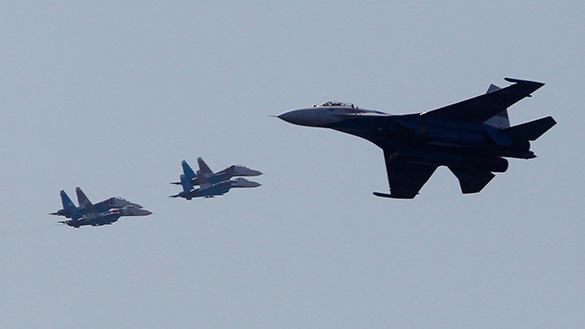 The US Air Forces violated the Finnish airspace on 23 August, according to the country's Ministry of Defence.

The aircrafts were flying from the East and violated the country's territory south of the Aaland islands, located in the Baltic Sea at 5 p.m. local time. The violation lasted for about 15 minutes.

The incident is being currently investigated.

It is not the first case of the US violating territories of its allies. On 18 July an American reconnaissance aircraft flew over 200 km into the Swedish airspace, escaping from the Russian fighter.