Fighters of the illegal Islamic State murdered an 82-year-old head of antiquities at the ruins of Palmyra. 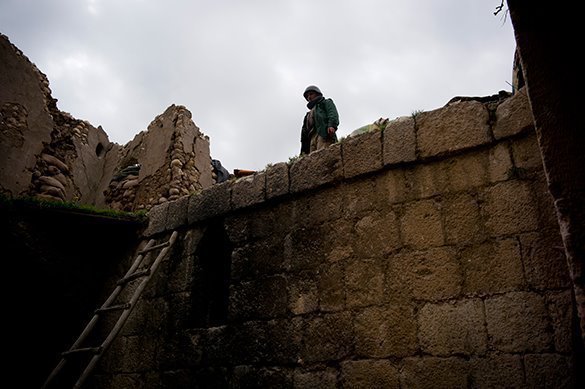 Terrorists managed to take him hostage.

Maamoun Abdulkarim, Syria's director of antiquities has confirmed the information.

"Just imagine that such a scholar who gave such memorable services to the place and to history would be beheaded."

"The continued presence of these criminals in this city is a curse and bad omen on and every column and every archaeological piece in it," Maamoun Abdulkarim said.

The fighters then beheaded the honourable architect, who had been working in Palmyra for more than half a century. Extremists hung the truncated body of the man on one of the columns in the centre of the ancient city.

Pravda.Ru reported that the Syrian Palmyra is partly in the hands of the ISIS, that continues to destroy ancient monuments of the city.